Congratulations to all the 20015 Daytime Emmy winners and nominees! The 42nd Annual Daytime Emmy Awards ended with a tie on Sunday night for outstanding drama series split between ‘Days of Our Lives’ and ‘The Young and the Restless’. It was wonderful to see actress Betty White, 93, be recognized with a lifetime achievement award, as well as the wonderful tribute to Joan Rivers by daughter Melissa. As much as I love the movies and the Oscars, the Daytime Emmy Awards are special for me, after all, I made my start doing daytime talk shows. I even won a Daytime Emmy. 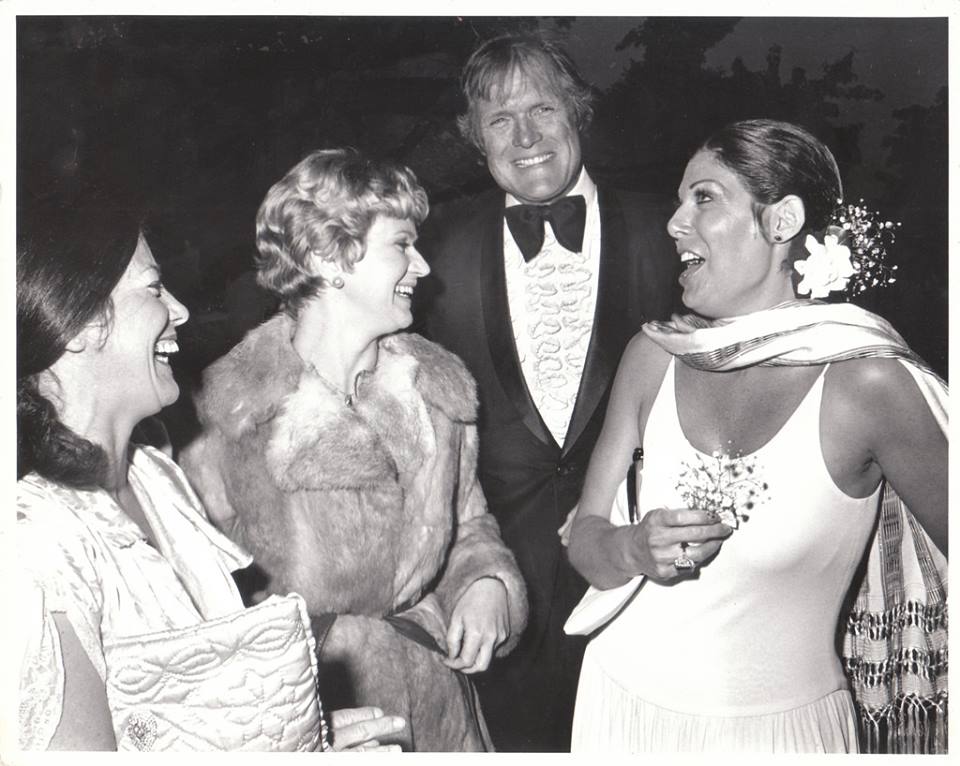 Watching them this year, especially after seeing the picture of the night I won (above), I remembered just how that evening went—some memories funny, some embarrassing, and the feeling of being honored for following my passion. I know that I had just been fired (like the month before the Emmy awards) from my show ‘That’s Life,’ which was nominated, and that I was up against my old show that had fired me the year before. I made up my mind that I would appear acting and looking like a winner. It did work going into the hotel (where this picture was taken). The show and dinner were a big deal in San Diego, though not big enough to televise the event. I remember that I had a little too much to drink as (I knew) I would not win because my show was on cable—not a big deal in 1980, and I was competing with only broadcast stations. I don’t even know if I even heard my name called, but my family did. The long walk to the stage made me aware that I was wearing shoes that were beautiful but were falling off my feet. Since I had been fired from the show I did not thank my boss, although he was entitled to have an Emmy for his office. All I did was thank my family. Here’s the embarrassing part of the story…too much to drink, shoes falling off my feet, and bingo, I fell (JLaw. style) coming down the steps to go back to my table. I have to tell you, everybody in the room that night knew Reba Merrill won an Emmy, probably for the wrong reason, but I don’t care as I see that Emmy every day on a shelf above my television in my den. FYI, I don’t drink anymore which would come in handy if I ever got nominated again.