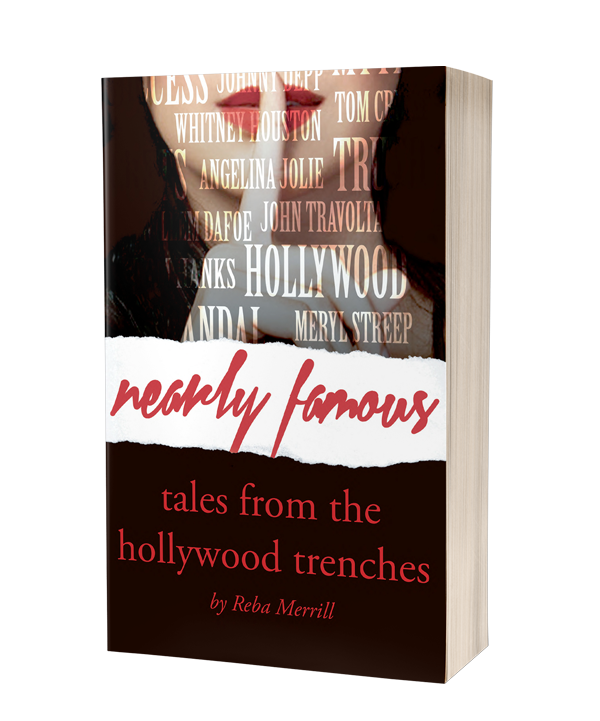 An intriguing, honest look at the hidden side of Hollywood. She tells it all with a drive that will leave readers with little doubt about how she became successful. However, although her voice makes her an engaging storyteller, it doesn’t always make her likable; some remarks about women in Hollywood, however truthful they may be, come off as rather sexist (“they could get away with their bitchiness as long as some powerful man protected them”), and her frequent use of “fat” as an insult may offend some readers. Nonetheless, Merrill’s willingness to admit her mistakes is refreshing, and her tales from the film publicity trenches are consistently engaging.”

“If you enjoy reading about the “Business Of Show”, then you will love this book! Reba is very candid, sometimes painfully honest. Her passion, her drive is very compelling. A great story teller, wonderful interviews with some of the biggest stars in Hollywood! Remarkable story. I loved it!”

“My name is Dona, and I feel it is important to share the experience I have had reading Reba’s book, Nearly Famous: tales from the Hollywood trenches. It has strongly inspired me to follow my dreams no matter how impossible they seem. Her struggles and achievements in the entertainment industry are an example for a young person such as myself to never give up no matter how many “no’s” or how difficult things seem.”